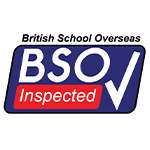 The Department for Education (DfE) has put in place arrangements for inspection against a common set of standards that British Schools Overseas can choose to adopt. 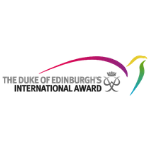 The Duke of Edinburgh’s International Award is also known as DofE, The Head of State Award, The President's Award Scheme, The International Award for Young People, and the Governor General's Youth Award. The Award is available to all 14-24 year olds and is the world’s leading youth achievement award. It equips young people for life regardless of their background, culture, physical ability, skills and interests. Doing the Award is a personal challenge and not a competition against others; it pushes young people to their personal limits and recognises their achievements. 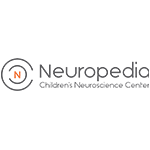 Neuropedia, the neuroscience center in Dubai provides care for infants, children and young people with a wide spectrum of acute and chronic neurological, developmental, behavioural and psychological disorders. 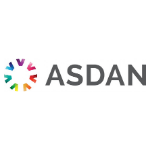 ASDAN is an awarding organisation whose curriculum programmes and qualifications help young people develop knowledge and skills for learning, work and life.

Their programmes and qualifications are delivered by over 3,000 secondary schools, special schools, colleges, alternative education providers and youth organisations across the UK and in more than 30 countries and territories overseas. 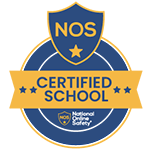 National Online Safety Certification has been awarded to The Academy meaning we meet the UK statutory online safety duties in the Keeping Children Safe in Education (KCSIE) guidance. 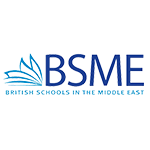 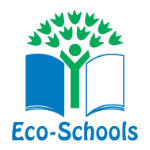 Eco-Schools is the largest global sustainable schools programme – it starts in the classroom and expands to the community by engaging the next generation in action-based learning. 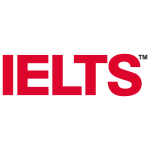